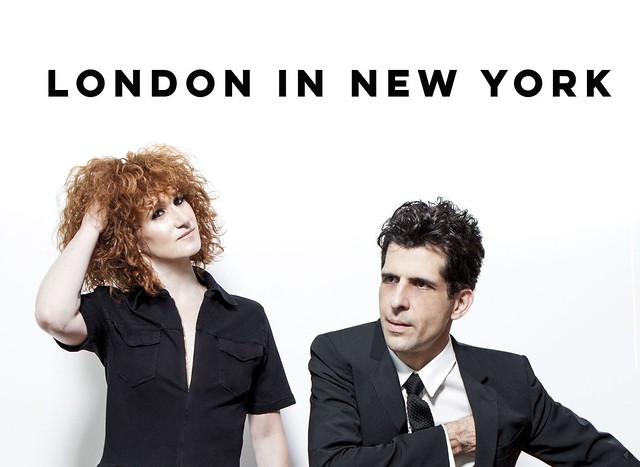 Brilliant creative director Carolyn London (think Don Draper if he was a badass bosslady, and not a jerk) has launched her own agency called London in New York. I first met Carolyn when she hired me to shoot her brain child for the Metropolitan Opera - the Last Night at the Met blog which I've been doing since 2013. For London in New York she is teaming up once again with long time collaborator Michael Vadino. I was honored to shoot the brand spanking new portraits for their ensuing world domination. 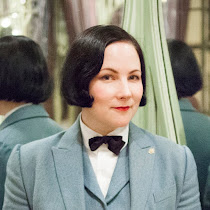 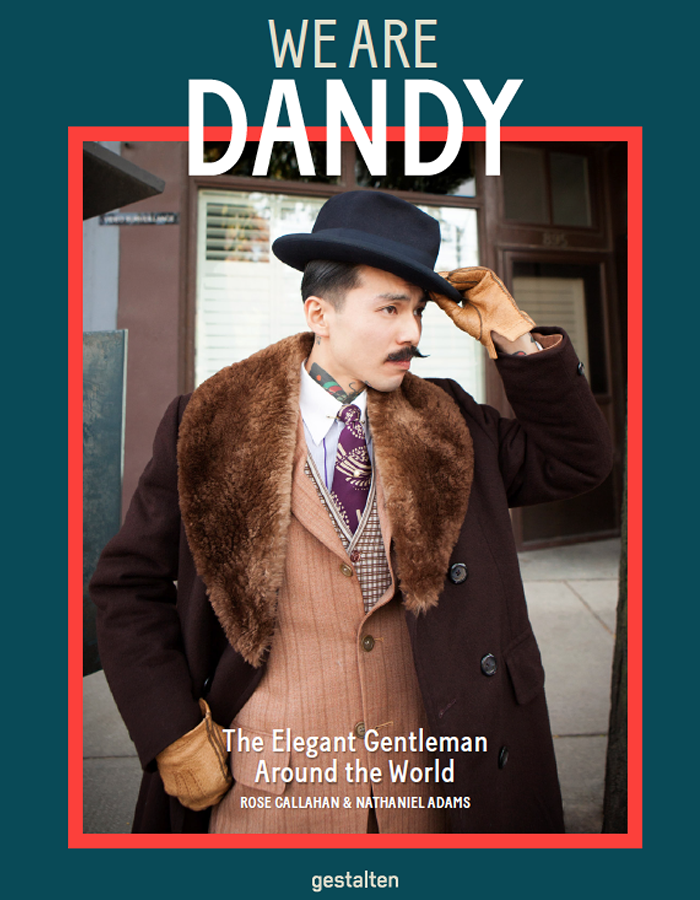 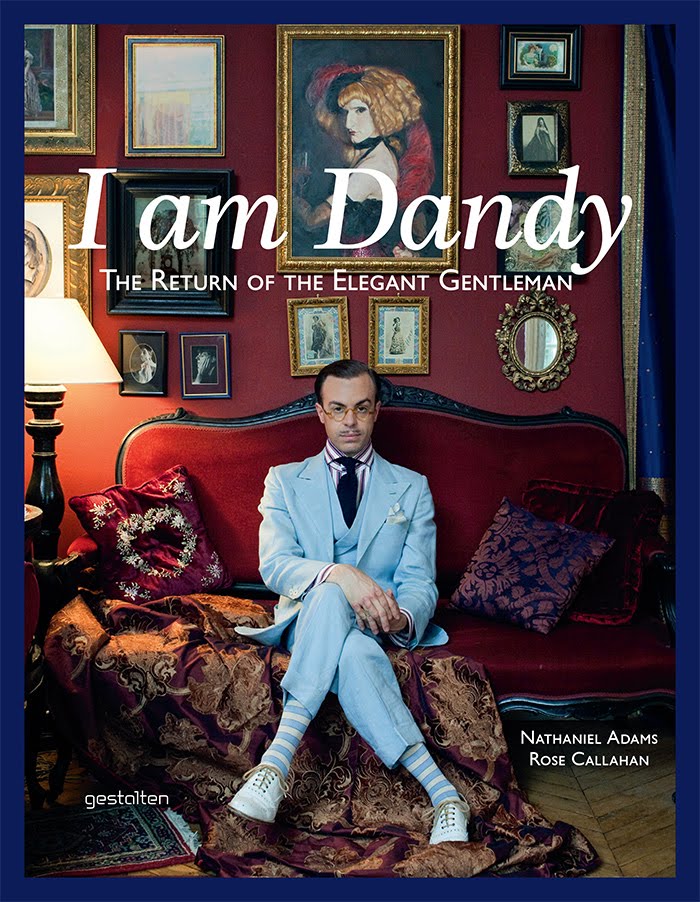